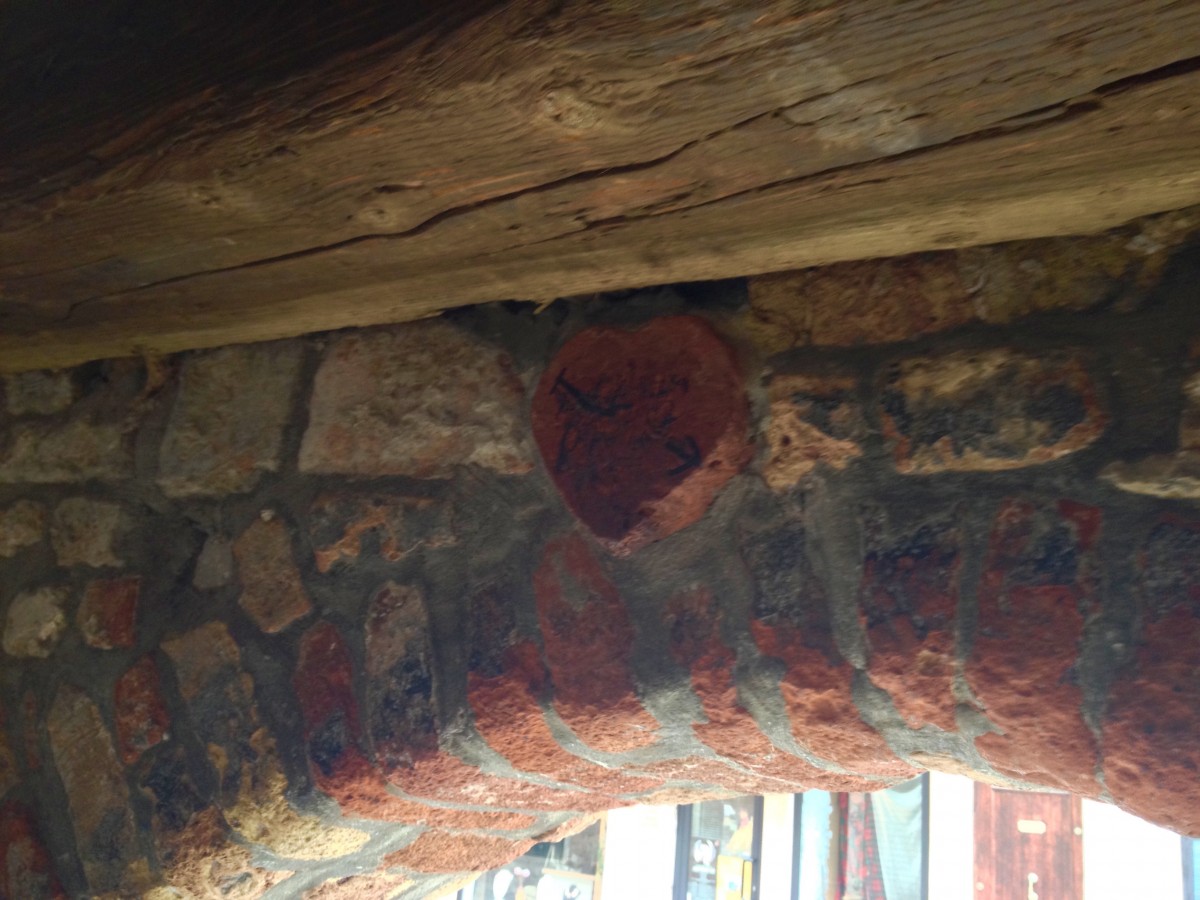 A LONG TIME ago a fisherman named Orio lived in Castello. Every night he would get into his little boat and cast his nets off the shores the Lido and this one night he felt something extremely heavy in them. Then he heard a plaintive cry, 'Help me, help me, help save me from your nets.' It was the cry of a young and very beautiful mermaid.

Orio was frightened at first thinking that she was a witch but he helped her out of the net and onto his boat. Despite her fish's tail he could not help but notice just how lovely her face was and he felt that he was falling in love with her. Her name was Melusina and, as the sun slowly started to rise over the long thin spit of land, Orio asked if they could meet again.

Each night Orio met his mermaid in the shallows near the beach and every night when he rowed home to Castello his nets were full of fish. After meeting over many nights Orio asked Melusina if she would marry him and say goodbye to the sea, knowing that she would need legs rather than a fish tail on dry land.

Melusina said that she could grow legs but that until the day of their wedding Orio should not see her on a Saturday. Orio agreed but on the third Saturday they were apart he grew impatient and decided to row out and surprise his bride-to-be. When he arrived there was no one to be seen but, suddenly, a huge, black serpent emerged from the rocks and swam past him.

Orio was terrified and started to row back to his home when he heard a voice that he recognised, 'You fool, why did you come today? This is the day an evil curse turns me into a poisonous sea serpent.' It was Melusina. Orio was heart broken but Melusina told him, 'Don't worry, after we are married the curse will be lifted and I will remain beautiful, just as I was when we first met.'

And so they were married and had three children, but one day Melusina became ill and no matter what the doctors did no one could find a cure. She begged Orio to take her body, after her death, and return it to the lagoon where they had first met and so he did.

Poor Orio struggled to look after three children, keep his home tidy and still go out at night to fish but he did his best and he seemed to have found some help as everything was neat and tidy when he came home and the children were always fed and clean. He thought a kindly neighbour was helping him until one Saturday he came home early from his nets to find a huge, black snake in his kitchen.

Without thinking he picked up the axe he used to fashion the poles for his nets and chopped off the snake's head. He showed the neighbours what he had done and how he had saved his family from this terrible creature.

Yet from that day on the house was never cleaned and the children were never fed when he was away. And then Orio realised in horror what he had done. Melusina had returned as the serpent that he had seen in the lagoon and he had chopped off her head and now she would never return.

The little red stone heart we see is on the very spot where Orio and Melusina lived and the story goes that if two lovers touch the stone together their love shall last for all eternity. If a person is alone and touches the heart, provided they are true, then they too shall find love within the year.

[The heart can be found in the Sotoportego dei Preti just off the Campo de la Bragora. Take the Salizada del Pignater, hard by the church of S. Giovanni in Bragora, and on the right you will see the arch of the sotoportego. Go under the arch and turn back to face it and the little stone heart is in the middle of it. ]