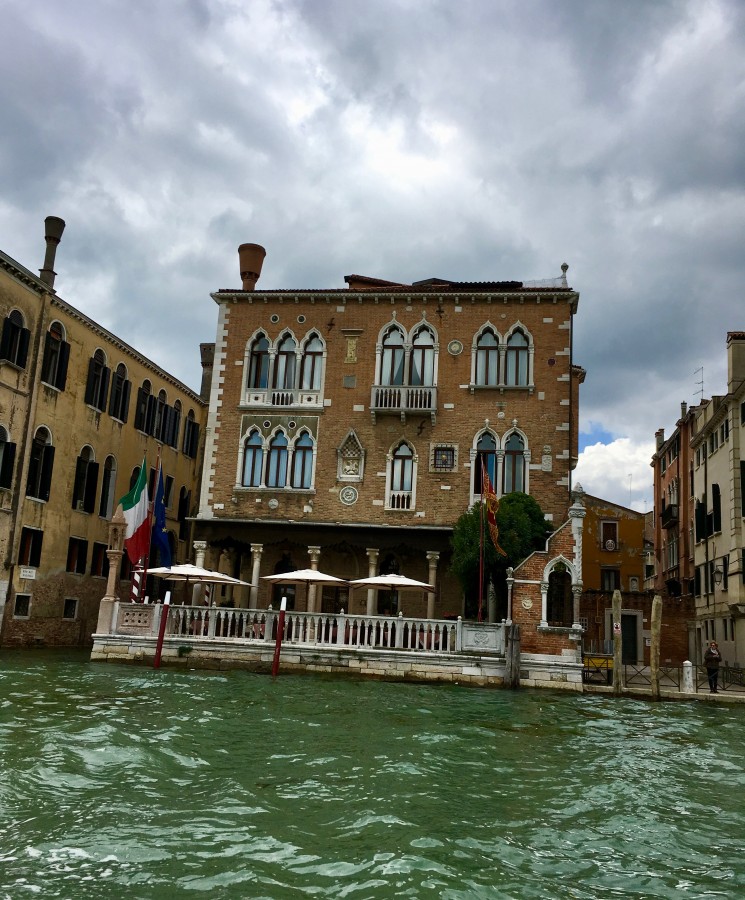 THE HOTEL PALAZZO Stern (http://www.palazzostern.it/en ) has a dark secret. Before it was rebuilt in the early 1900s as a private residence for German art collectors named Stern it was known as Ca' Michiel.

Michiel was General Captain Fantino Michiel who had worked in various roles for the Venetian state. He first became known as a successful timber trader as there is evidence that in 1381 and 1382 he sailed to both Turkey and Cyprus to do business. By 1397 he was working regularly on diplomatic missions for the Republic and by 1408 was a member of the powerful and secretive Council of Ten.

However it was his display of meanness during 1425 that he is best remembered for. From April to December he was engaged in a war against the Turks as General Captain of the 24 public galleys that, amongst other things, were trying to keep the Venetian controlled port of Thessaloniki in Greece out of Turkish control.

Legend says that Michiel commanded his men to build a fort at Ragusa on the Adriatic coast to boost sea defences from Venice's enemies and they managed to complete this arduous task in one single day. However on returning to Venice, Michiel commanded the state paymasters to withhold one tenth of the wages he had promised his troops. He also calculated their daily wage on a month of 33 days.

Each time sailors went past the fort at Ragusa they would spit at it, throw stones and sticks and curse the man who made them build it 'Michieli Malpaga. Michael Badpayer.' Fantino Michiel lived at the Ca' Michiel on the Grand Canal which was demolished in the early years of the 20th century to become Palazzo Stern which more recently has become the fine hotel we see today.

And whilst no one refers to the property as Ca' Malpaga anymore the rio that runs alongside the present hotel still bears the nickname of the mean Venetian who paid so badly.

[Palazzo Stern is next door to the Ca' Rezzonico vaporetto stop. Visitors leaving Campo San Barnaba to head for the Accademia Bridge will cross Rio Malpaga flowing beneath the first bridge that they come to.]